I am so thrilled that 1 year on, my friend Steve Truglia’s show ‘The Card Shark Show’ is going from strength to strength.

Steve is also an accomplished stunt coordinator and action director, adding another layer to his interest in the use of ‘smoke and mirrors’. A lifelong fascination with the colourful history of gambling cheating with cards, and it’s influence on modern close up magic, led Steve to write and produce The Card Shark Show.

The show takes the audience on an historical whistle stop tour of the characters, stories and techniques, utilised by these shadowy figures. From Medieval Witchcraft, to the Wild West, through to 1930?s gangsters, street con artists and beyond, we see how these cheats influenced modern card magic and sleight of hand.

I’m thrilled to have a credit in his program for giving him some advice, and I encourage you all to go and see it! 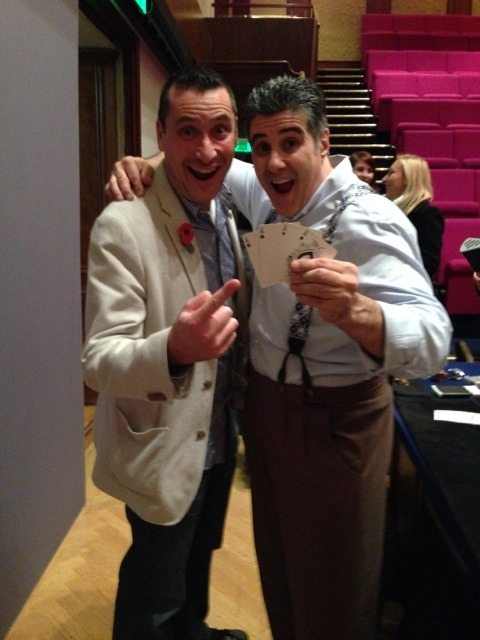