I was honoured to be asked by ITV to record some magic card flourishes for The Tour de France 2015.

It was pre recorded at the world famous Ealing Studios, where Downton Abbey is now filmed!

At the studio I changed the for Aces into the Aces with pictures featuring the 6 most famous tour riders.

I must have carried out about 30 different card changes, as well as producing the cards form a wallet which was on fire.

Everything was put into a montage, and inter cut with the riders biographies!

Click below to chat on WhatsApp or send me an email to Darryl@DarrylRose.com 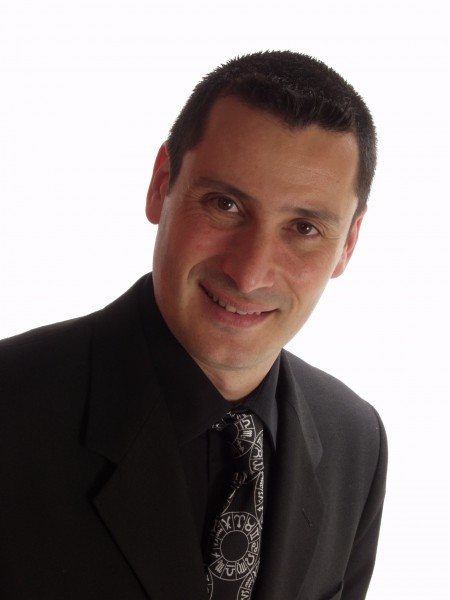