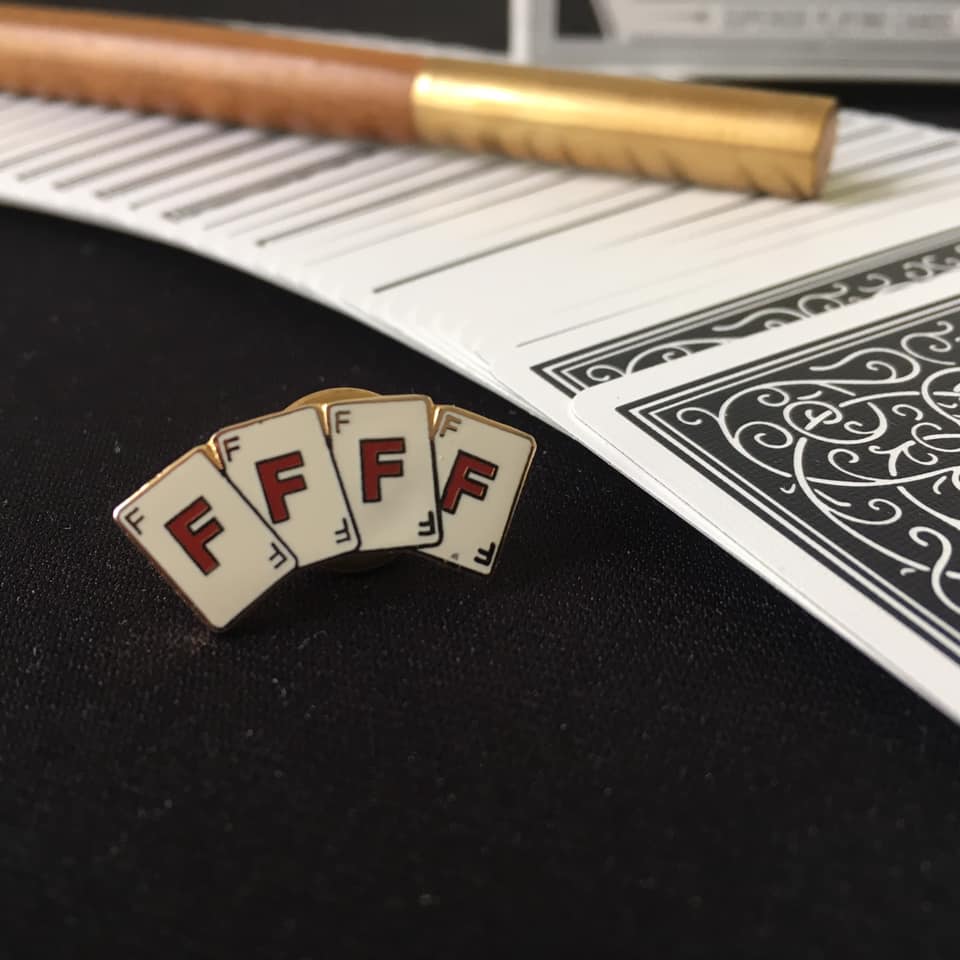 “Fechter’s Finger Flicking Frolic” commonly referred to as the 4F™ or Obie’s 4F™ convention was started in April 1971 at the famous Forks Hotel in Buffalo, New York by Eddie Fechter, Bill Okal and “Obie” O’Brien, who decided that it would be nice to have a convention dedicated strictly to the art of close-up magic. Bill Okal is no longer involved with the convention and Eddie Fechter passed away on March 31, 1979, leaving Obie O’Brien who continues to produce “The Original Close-Up Magic Convention.”