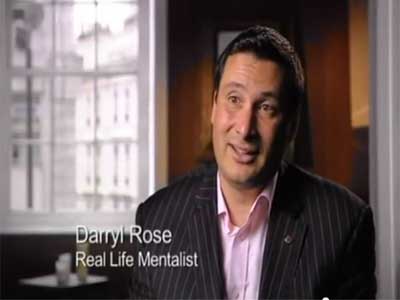 Click below to find out more about London Magician Darryl Rose

If you thinking about hiring a London magician, then Darryl Rose Member of The Inner Magic Circle with Gold Star is right up your street……or even county!

He is a close up and cabaret magician born and bread in London and has been performing his award winning close-up and table magic for 30 years.

Darryl was one of the pioneering London Magician to make close up and table magic fashionable in London, and its partly thanks to him that it has become as popular as it is both on television and in live performances.

Magic is a perfect way of getting people to talk and interact with each other as an ice breaker and, if you are thinking about hiring a London magician then The Stars Favourite Magician is a perfect choice.

Venues in London include:

Magicians in London for Hire

If you need to hire more than one London magician, then just give Darryl a call.
Darryl has been in the business for more than 25 years, and he has a small team of other magicians who he regularly works with, who can compliment him at larger events. Darryl can supply other professional London magicians and entertainers to make your event even more memorable.
Just give him a call to discuss your requirements.

If you are planning on having an event in London then a close up magician might be the special ingredient needed to make your party a night to remember with top quality table magic, mind reading, pick pocketing and spoon bending

London magician Darryl has been performing around the world for over 25 years with his unique, creative and entertaining magic. He’s performed all over for royalty and rock stars, politicians and public, and his approach to magic has earned him being a Member of The INNER Magic Circle with GOLD Star – The highest Accolade a member can achieve. He is also a Life Member of The Magic Circle, and a Member of The International Brotherhood of Magicians.

“I just wanted to put in words how much the whole Kia party enjoyed having you and at our event on Friday.