If you have any Questions, please just call me on

If you are having larger events and Parties, then Darryl Can help. If you have more than 15 tables or more than 150 guests, it is best to have more than one magician, so that every guest is entertained. Darryl has a regular team who works with him, all Members of The Magic Circle, all highly skilled and experienced close up magicians who compliment Darryl with different magic effects, so that no one sees the same magic twice. In fact Darryl used to run his own Entertainment Agency, so as well as magicians, Darryl can call upon a huge array of addition entertainers for hire from Stilt walkers to caricaturists!
READ MORE

Darryl Can help you out with your event by also supplying other London Entertainers including Darryl has been performing over 25 years, and has an extensive list of friends and colleagues who he has worked with at functions throughout the world. Other artists compliment magicians and he can help you source an addition entertainer for your function. All are highly rated entertainers and have worked with Darryl. All you need is to give a call to Darryl and he will arrange and sort out the London Entertainers for your event. Call now on 020 8950 5666
READ MORE

“You were a real star and made the party very exciting ”

“Darryl is to magic, what my grandmother was to chicken soup”

“We all thoroughly enjoyed your entertainment”

“I would not consider booking any other close up magician”

“When can we get him back…He was Great”

“You were absolutely incredible and left people open mouthed time and time again, we were so impressed!!”

“Everyone thought you were brilliant”

“I just wanted to put in words how much the whole Kia party enjoyed having you and at our event on Friday….Everybody is talking about the tricks you did for them and there are shouts of amazement all around. “

“It is still a complete mystery to me how you managed to change a deck of cards into a clear Perspex block when I was in constant physical contact with the cards, or retrieved a signed card from a sealed envelope from a zipped compartment in your wallet having just seen it placed back into the deck! I also still bear the scars of trying to eat a meal with a bent fork after Uri Geller had a go at it (only joking!). Your ‘wizardry’ made the evening. Thank you! ”

“Thank you very much for entertaining our guests on Friday night. The feedback we have had has been fantastic. Enjoyed by all. We have had a few magicians at our events in the past and you are by far the best we have seen.”
READ MORE 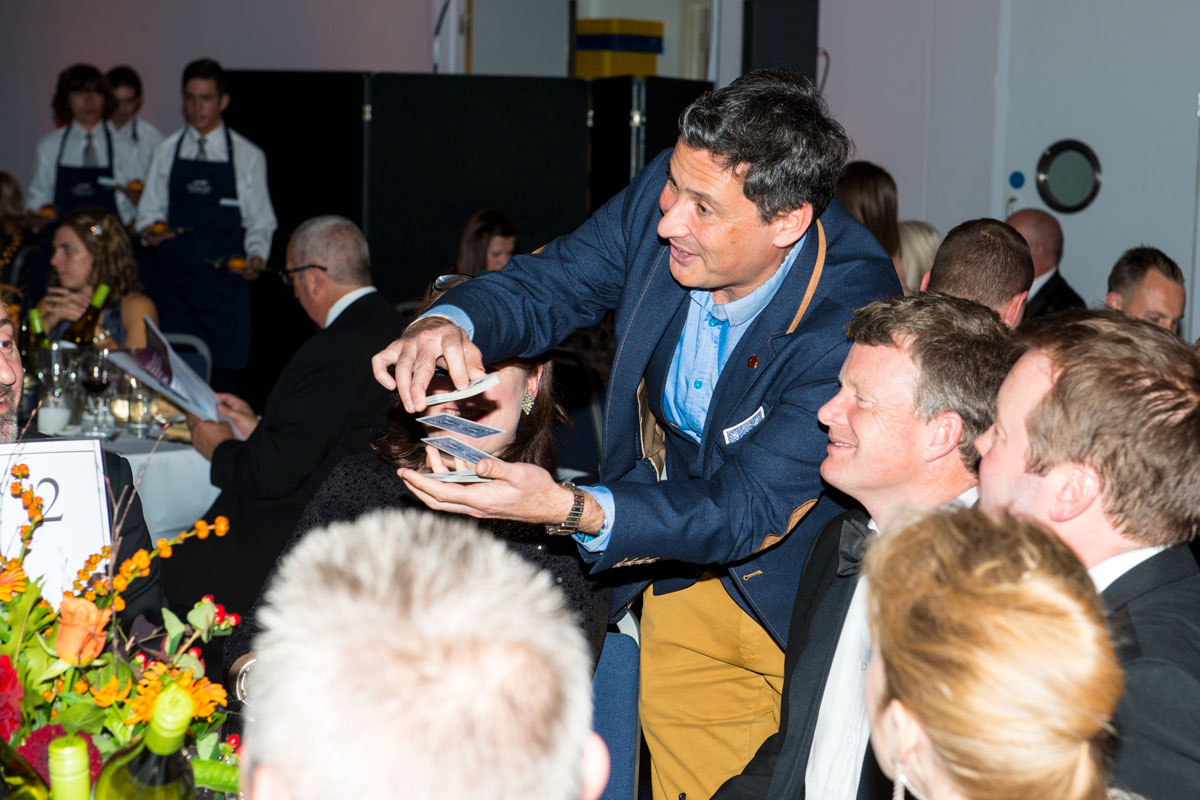 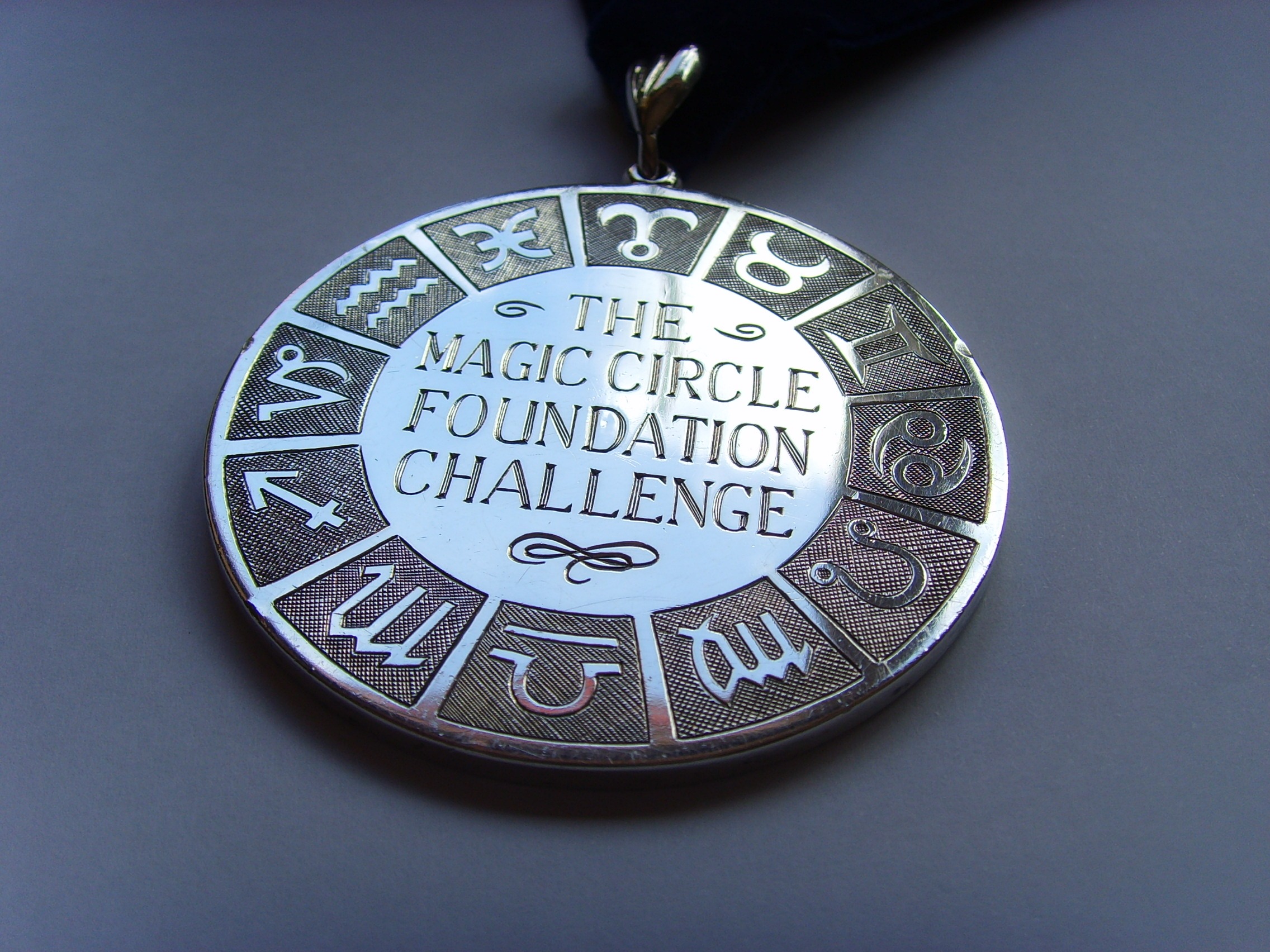 The first official meeting was held at The Green Man public house in Soho, but later meetings were held in a room above the stage of St. George’s Hall in Langham Place, where Maskelyne and Devant presented their mysteries to a delighted public for so many years. David Devant, the greatest magician of his era, became the first President of The Magic Circle, and the Society grew rapidly and prospered.
READ MORE