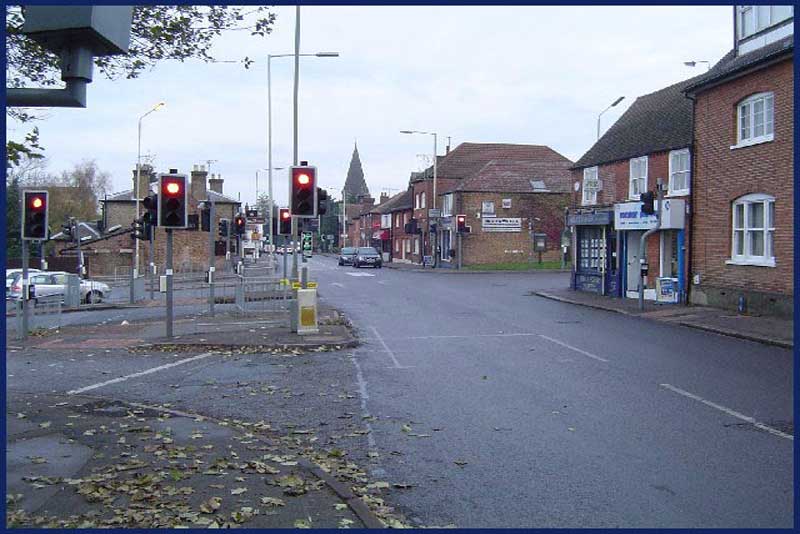 Elstree magician Darryl has been performing around the world for over 25 years with his unique, creative and entertaining magic. He’s performed all over for royalty and rock stars, politicians and public, and his approach to magic has earned him being a Member of The INNER Magic Circle with GOLD Star – The highest Accolade a member can achieve. He is also a Life Member of The Magic Circle, and a Member of The International Brotherhood of Magicians.

"Your magic was fantastic! We were all blown away by your amazing talent! "

“I just wanted to put in words how much the whole Kia party enjoyed having you and at our event on Friday."

"We had lots of good feedback from the event so thank you so much."